Ooops! An error is occured! Please tell us technical details for this error and we will be better!

Sorry, It appears you are using Internet Explorer which is not supported on this site. Please use one of the following: Microsoft Edge, Google Chrome or Firefox. 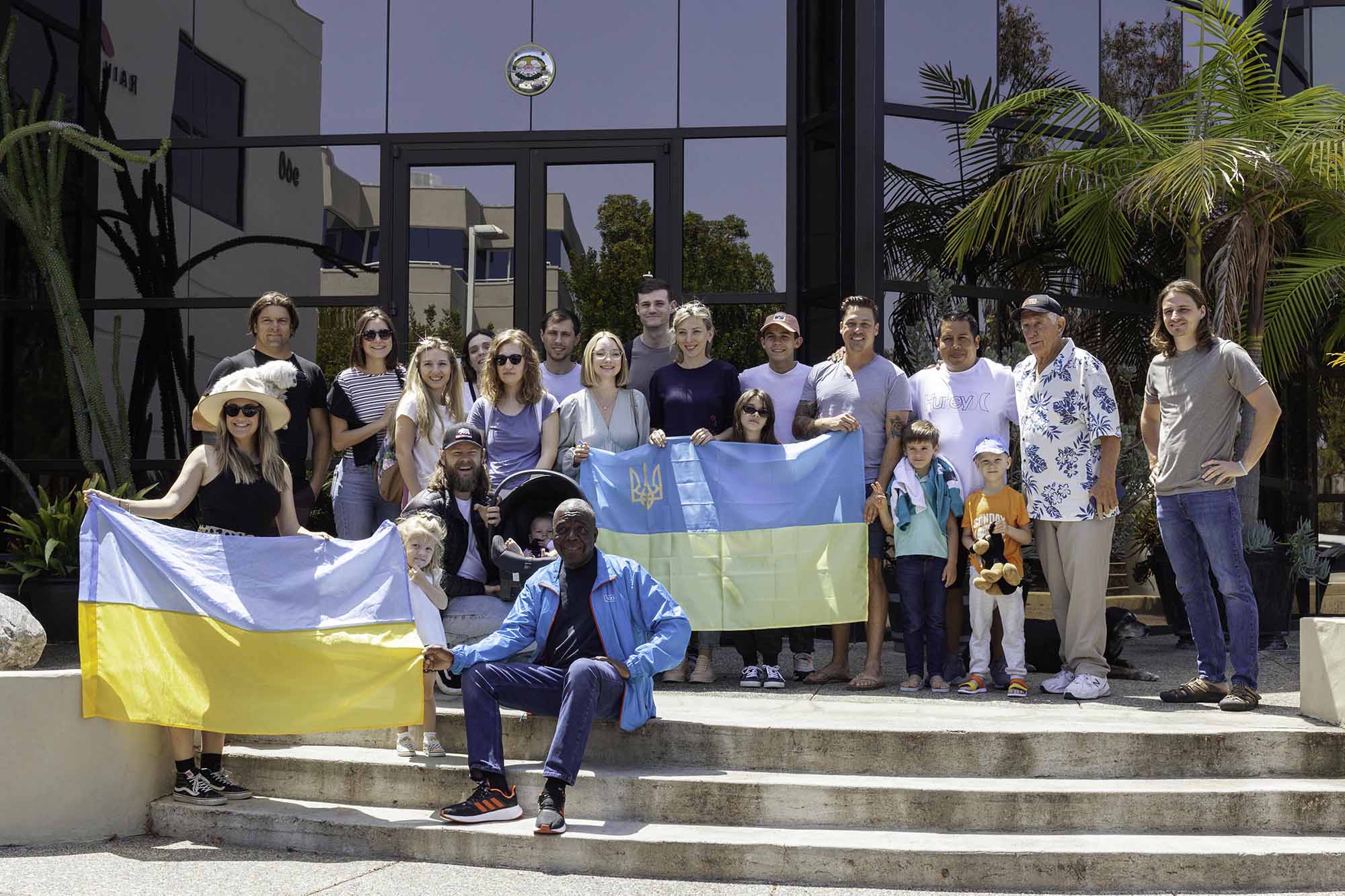 THANKFUL. A crowd gathered at Rainbow Sandals’ Headquarters on April 27 to welcome back a team from Mariner’s Church. The group had risked their own safety to personally deliver necessary food and supplies to Ukrainian refugees a half a world away. They also helped to rescue 13 citizens of Mariupol who journied back with them to the United States where they will be housed for a year. The Ukrainians came to say thanks, to offer a flag from their war-torn country and to share an emotional version of their National Anthem to representatives of Rainbow Sandals and The Sonance Foundation.

Escaping Ukraine It started a month earlier. The Rainbow® Sandals Foundation had given their first donation of $50,000 to help the growing migration of Ukrainian refugees trying to escape the indiscriminate bombing that has turned their lives and most of their country into ruins. Mariner's Church, through their Global Outreach Program, has helped to define a direct distribution path for food and medicine to the hard hit areas of Ukraine. "Thousands of citizens have been left behind,” reports volunteer Ryan Birtcher, who led the group,“trying to survive harsh environments with a lack of food, water, and electricity. We have been able to accomplish effective transport of 40+ tons of potatoes, meat, flour, and bread to these cities in the last week as a direct result of your contribution. That amount of food can feed 3,400+ people for a week.” Since then, Rainbow’s $50,000 was matched by The Sonance Foundation creating a still-growing fund $100,000 to go towards additional food, medical supplies, fuel, and vehicles for our refugees in Ukraine. The program's success truly has been a miracle to many of those in the most desperate, war-torn areas of Kyiv, Kharkiv, and Mariupol. 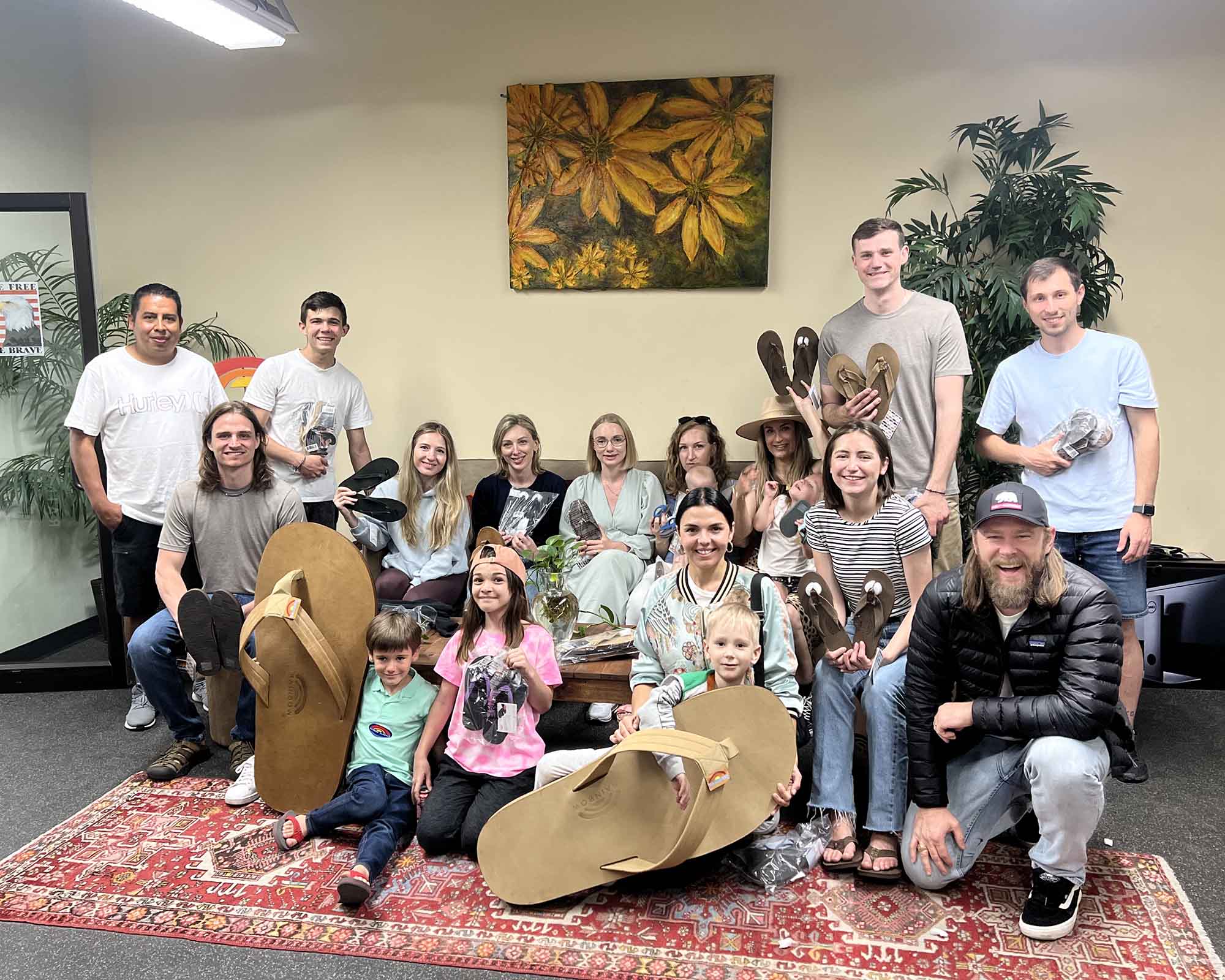 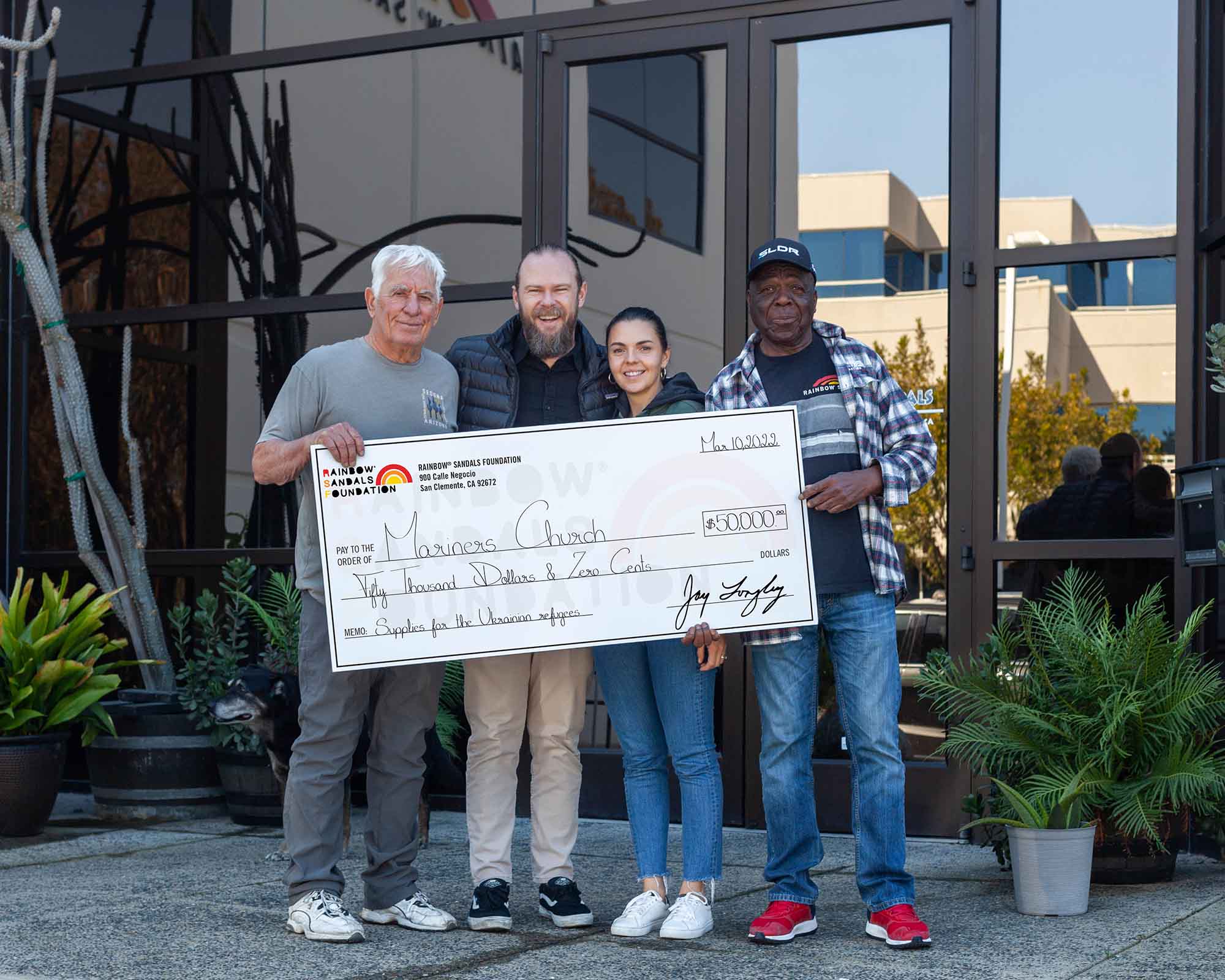 “You have dramatically impacted many families, women, children, and orphans' lives” Birtcher continues.“With the help of many Ukrainian volunteers, we have generated a organized distribution system throughout the country. At the risk of their own lives, volunteers drive truckloads of products to affected areas daily. Your donations also helped pay for a badly needed vehicle by our refugees composed of women and children (many of them orphans). It will be their lifeline for food, school, and other vital access.” Thirteen Ukrainian refugees have made it safely from what were once their homes in Mariupol (which no longer exist). They shared traumatic stories, but call their trip a miracle. They survived the freezing weather, lack of electricity, finding enough fuel in the gas-starved countryside, the check points and THE bombs. Their stories have inspired the two companies to commit to larger donations and they have now set a goal to raise $1,000,000 from the Community of San Clemente.